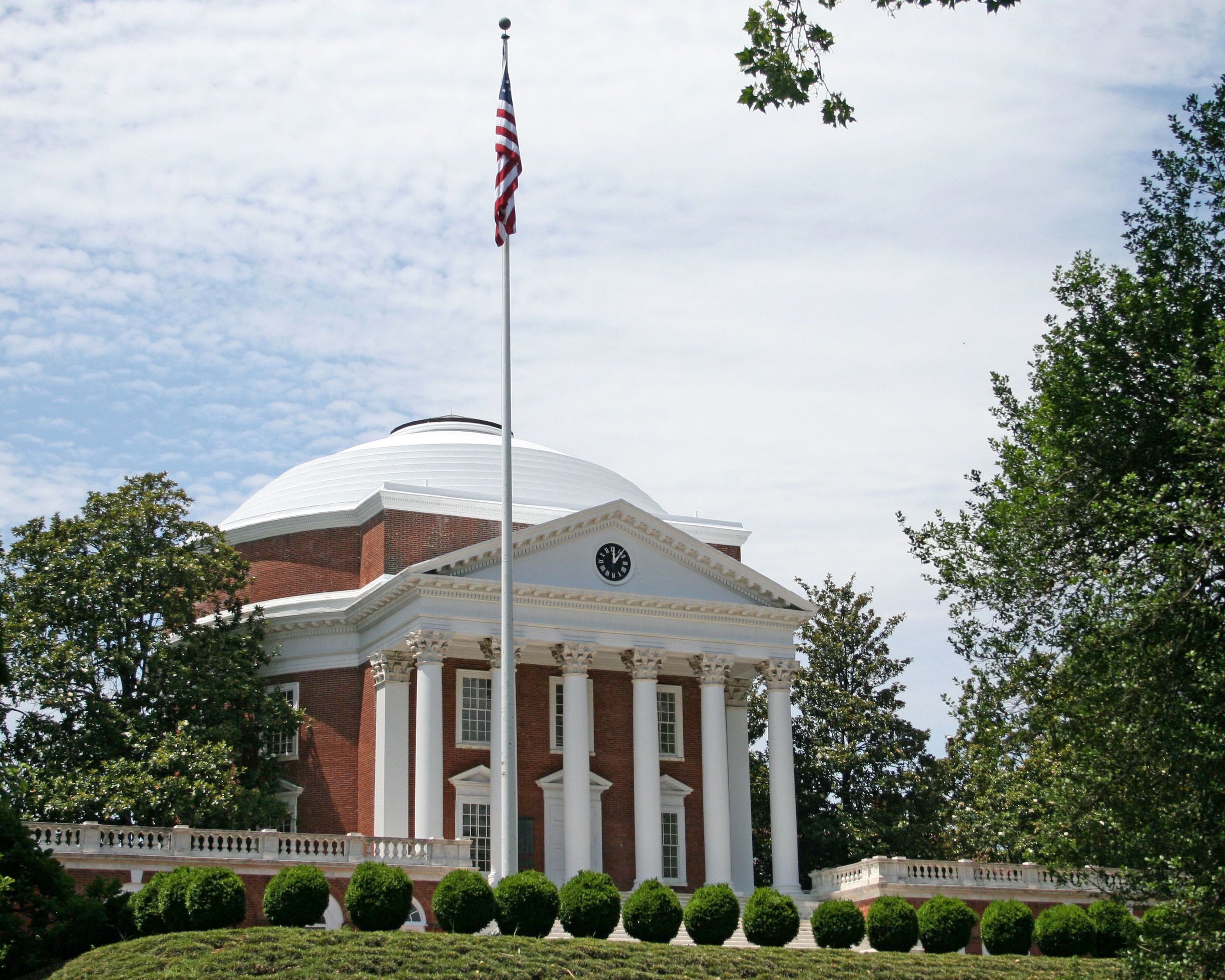 The new regulations governing Title IX Sexual Misconduct proceedings at colleges and universities have been released, and they become effective on August 14, 2020.  Below are a few of the changes, and what they mean for accused students at UVA:

BEFORE:  Parties had to submit questions in writing to the Title IX Chair, who would then decide whether or not to ask them (they asked most of them, but not all).  Attorneys could write questions in advance, and give them to their client, to give to the chair, but the attorneys could not participate in the hearing at all, aside from passing notes to and whispering in the ear of the client.  This rendered cross-examination largely ineffective, because much of the power of cross-examination is in the order, phrasing, tone, and follow-up.

NOW:  The attorney representing an accused student in Title IX will be able to ask the questions DIRECTLY of the complainant and witnesses.  This is a HUGE change, and if it is faithfully executed it will return cross-examination to its status as one of the most effective tools known for uncovering the truth.

BEFORE:  UVA would notify students that they were not to discuss the case with others, and would generally take a very dim view of efforts by respondent to locate witnesses and evidence in his or her own behalf.  Sometimes, UVA would even consider statements to friends about the other party to be “retaliation”.

NOW:  School shall “[n]ot restrict the ability of either party to discuss the allegations under investigation or to gather and present relevant evidence”.  Also “[t]he exercise of rights protected under the First Amendment does not constitute retaliation …”.  Common sense still applies, though, so it’s still not a good idea to trash talk your ex on Snapchat while you’re under investigation.

BEFORE:  UVA has been prosecuting alleged violations completely unrelated to the University, such as private events in other states over the summer, or even in other countries.  UVA has previously taken the position there was virtually no limit on their Title IX jurisdiction.

NOW: Title IX only applies to those allegations that are within take place within UVA’s educational programs or activities, and in the United States.  “Education program or activity” is defined to include “locations, events, or circumstances over which the recipient exercised substantial control over both the respondent and the context in which the sexual harassment occurs, and also includes any building owned or controlled by a student organization that is officially recognized by a post secondary institution.”    This can be off grounds – school sanctioned fraternities and sororities are still covered, for example — but the event has to have something to do with UVA to be actionable under Title IX.

BEFORE:  At UVA, the Title IX Investigator has been judge and jury as well.  He or she decided whether or not an accused student was guilty, without any hearing.  The accused still had the right to appeal to a panel and have a hearing, but only on the basis of challenging the sufficiency of the evidence, or the thoroughness, fairness, and impartiality of the investigation.

NOW:  The new regulations prohibit having the Title IX Coordinator or Title IX Investigator be the decision maker.  The Investigator is returned to his or her proper role – something akin to a police detective, and the guilt or innocence of the accused is decided at a live hearing, by a person or persons in the role of a judge.  And you still get an appeal – though it appears that is to be done in writing, rather than at a separate hearing.

There are some bad things about the new regulations as well, but on balance, they are a step in the right direction.  Due Process has been badly tortured in the teens, but in 2020 it appears to be on the mend.  If you or someone you love is accused of a sexual misconduct at UVA – don’t give up.  Call André Hakes at Tucker Griffin Barnes (434) 973-7474 or contact us here.  We can help. 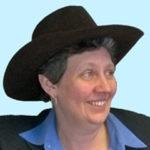