Search Site
Menu
Home / Blog / What Should You Do If Your Slip and Fall Is Blamed on You?

What Should You Do If Your Slip and Fall Is Blamed on You? 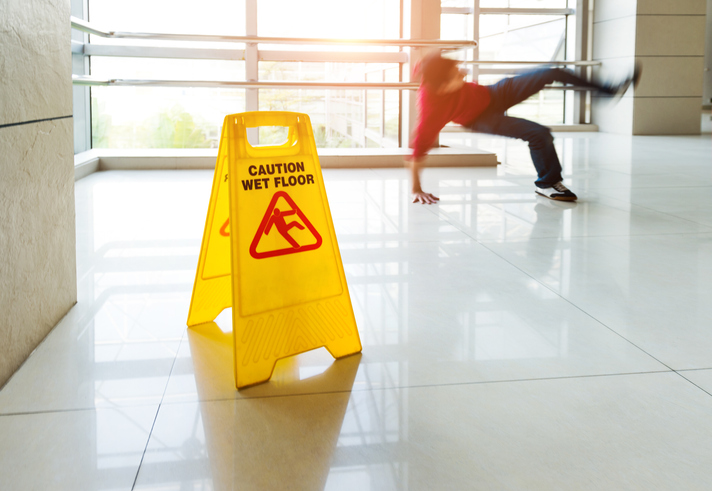 If you slip or trip on someone else’s property, you might suffer serious, painful injuries and incur medical bills, lost wages and other out-of-pocket costs. When that happens, you may be entitled to damages from the owner or legal occupier of the property. But what if it is claimed that you were partly responsible for the accident? In that case, you’ll need to go on the defensive.

Most states have a comparative negligence rule, which allows you to collect at least part of your damages even if you were partially at fault. Virginia, though, retains the less plaintiff-friendly contributory negligence rule, which is now used in only three other states and the District of Columbia. It means that a plaintiff can lose even if he or she is only a little bit to blame for the accident, despite the defendant bearing the lion’s share of the fault.

In a slip and fall case, a defendant who negligently permitted a dangerous condition to exist, causing your accident, might claim for instance that:

Not only can these defenses potentially prevent you from winning a jury verdict in your favor, but they might cause the defendant’s insurance company to low-ball you in settlement discussions, offering you only “nuisance value” — no more, and possibly less, than the amount it would cost them to defend against your claim.

There are some things you can do to maximize your chances of recovering damages in a slip and fall case. Before accepting a settlement offer from the defendant’s insurer, seek out the opinion of an experienced premises liability attorney who can conduct an investigation of the circumstances of the accident and give close analysis to the contributory negligence defenses raised. It may be possible to dismiss those defenses or to raise sufficient doubt to warrant a favorable settlement.

At Tucker Griffin Barnes P.C. in Charlottesville, Virginia, we accept slip and fall injury cases on a contingent fee basis, meaning that you will not pay anything until the case is won or settled. To schedule a free consultation, call us at 434-973-7474 or contact us online.