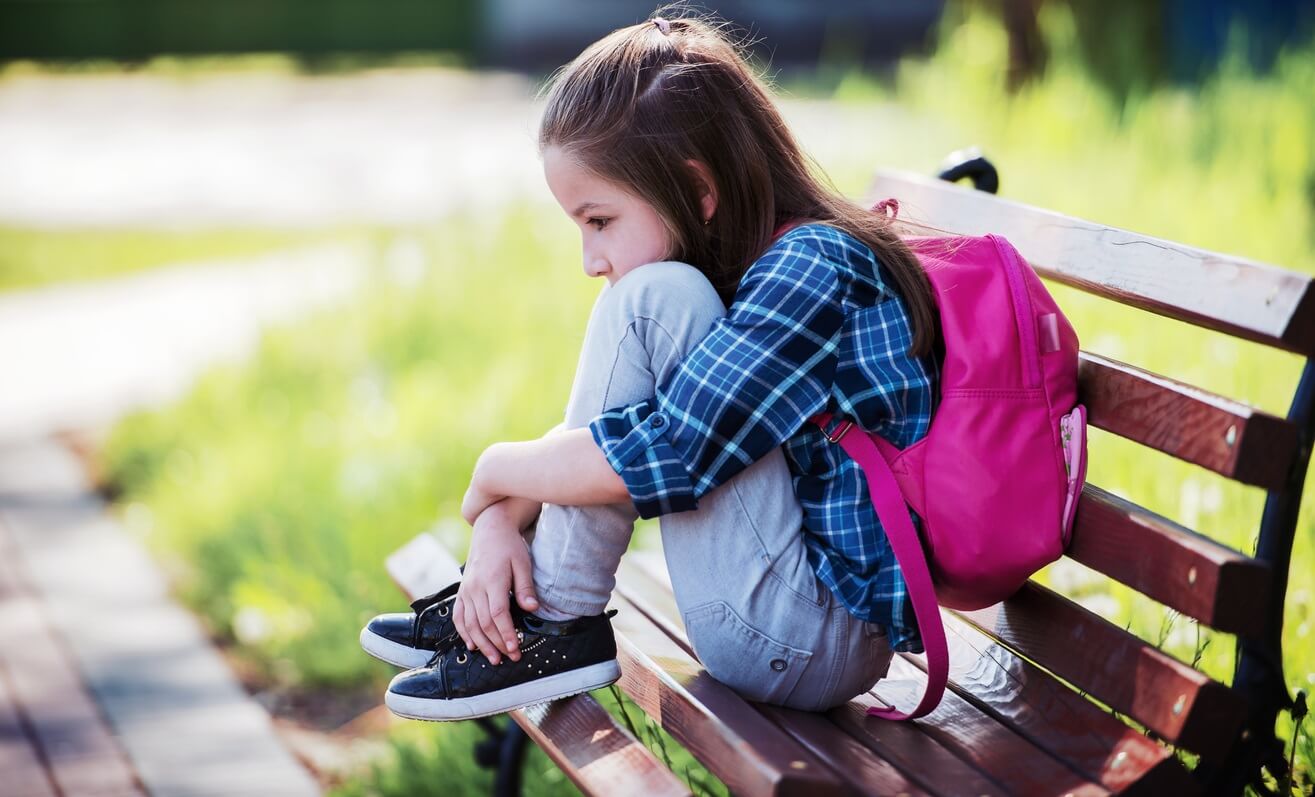 Protective orders are some of the only matters still being heard by Virginia Courts during the COVID-19 shut down.

They are still being heard on the same schedule as they were before the shut-down, and the same standard still applies. For cases involving family or household members, the question from the judge to the Petitioner (abused person) will be: Did the Respondent (abuser) commit any act involving violence, force, or threat, that results in bodily injury or places one in reasonable apprehension of death, sexual assault, or bodily injury.

The Respondent can also be kept from shutting off basic utilities, but many judges will not require the Respondent to pay the utility bill, so the Petitioner should not use more than they can pay for. A judge can also order a Respondent to participate in treatment or counseling if the judge thinks it is appropriate. The exact terms are up to the judge, but it is best for a Petitioner to fully understand what they are asking for, as many terms (such as no contact, no exceptions) will not work long-term.

To file for a permanent protective order, a Petitioner can either go to the clerk’s office at the Juvenile and Domestic Relations District Court, or, the Court Services Unit. Many clerks’ offices are closed during COVID-19, and are referring protective order petitions to Court Services. The Petitioner will have to speak to a judge and describe the acts they believe qualify them for the protective order, and what terms they want it to have. At that point, the judge will either deny the petition, or grant a preliminary protective order. The Respondent will be served with this order, and given a hearing date, usually within 2 weeks, to go back to Court.

The Petitioner and Respondent may also agree to continue the Preliminary protective order, and either leave it the same or make some changes to allow more or less contact while they are waiting for the hearing.

If the Respondent wants to try the case at the 2-week hearing, the Court will hear the case. The Petitioner can then present all their evidence, and the Respondent may cross examine the Petitioner, and present evidence themselves. At that point, the Judge will either deny the protective order, or grant it. The judge can grant a permanent protective order for any length of time, up to two years.

Protective orders can grant temporary custody or visitation to either Petitioner or Respondent, though many judges do not like to make custody and visitation part of protective order proceedings. The same is true for child support. Custody and Visitation cases are on hold during COVID-19, and that fact may affect a judge’s willingness to make temporary arrangements through a protective order.

To schedule your initial consultation, call 434-973-7474 or contact us online. Our offices are conveniently located in Charlottesville, Palmyra, Harrisonburg and Staunton, Virginia.